We have had a wonderful few days in Northumberland, it’s the county of amazing castles, a wonderful coastline and big skies.

Lindisfarne, or Holy Island as it is also known, is reached by a tidal causeway so we had to wait until quite late in the afternoon to get across. Unfortunately sometimes people risk crossing and they get swept away by the tide, the hut on stilts is there as a bolt hole just in case. 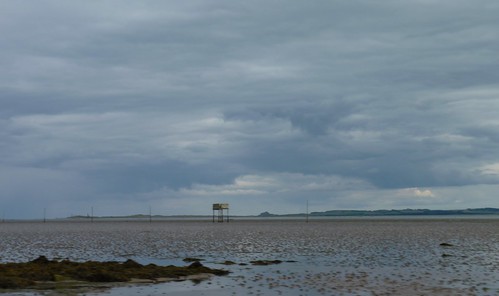 The Vikings first landed here in 793 AD, killing the monks, this is when the island became known as Holy Island. 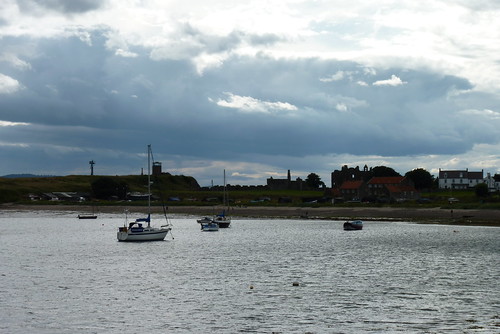 The abbey ruins and a statue to Saint Cuthbert. 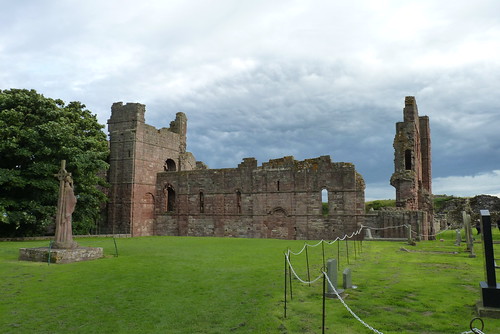 Lindisfarne castle, (built in the 16th century), etches itself on your brain forever, it’s so imposing. It stands on a piece of the whin sill which also forms the Farne Islands, and also runs along Hadrian’s Wall. 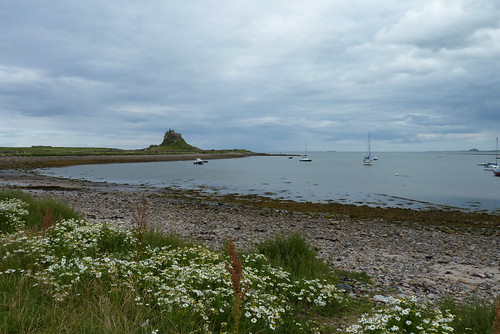 I have painted the castle a few times but maybe it’s time to paint it again. 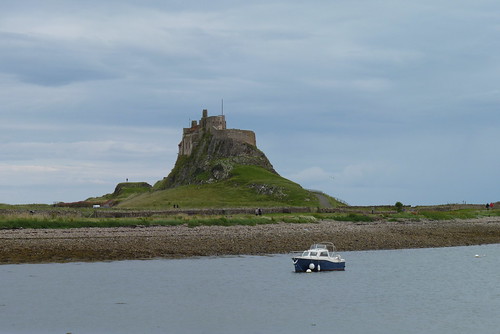 Or maybe these charming fishermen’s huts. 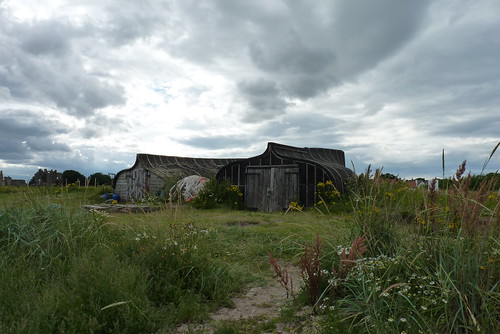 This is Bamburgh castle, I’ve never seen it look so clear from Holy Island before, my camera was zoomed right in here. 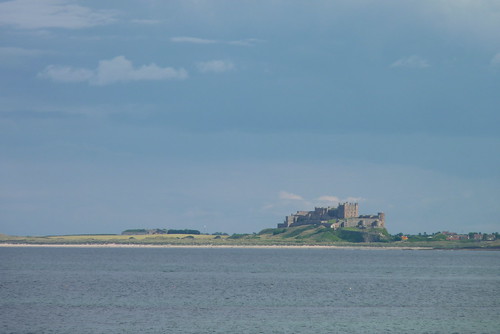 I will show you some more pictures from my travels in Northumberland soon but I need to go shopping now.

1 thought on “A trip to Holy Island”