On a bright and blustery June day we headed off to Titchwell on the Coasthopper bus which stops right next to the reserve. I was particularly hoping to see Avocets, and maybe a Spoonbill, or a Bearded Tit which have eluded me so far.

I got lucky with the Avocets but not the other 2. In fact there were far more Avocets than I could have dreamed of so  I’m afraid this post has Avocet overload 🙂

There is a Godwit in amongst the avocets in this photo; I think it may be a black tailed variety. I found a great video to help with identification. 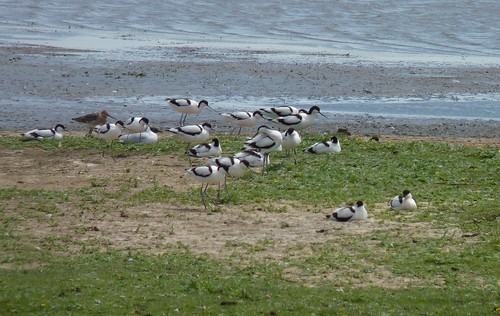 The Avocet was extinct in Britain until the 1940’s. It’s now the iconic emblem of the RSPB. 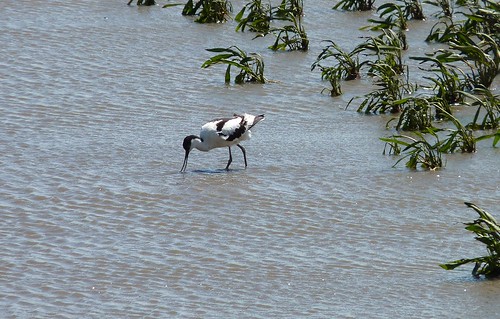 Their beaks are perfectly formed tools to filter through the shallow muddy pools in search of food. 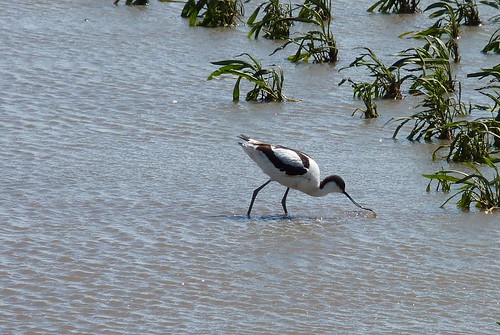 A Coot family, I didn’t know the chicks had red heads. 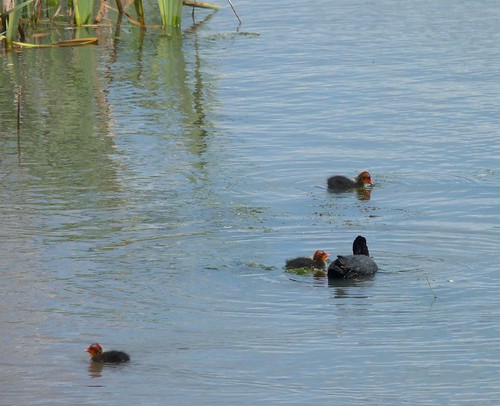 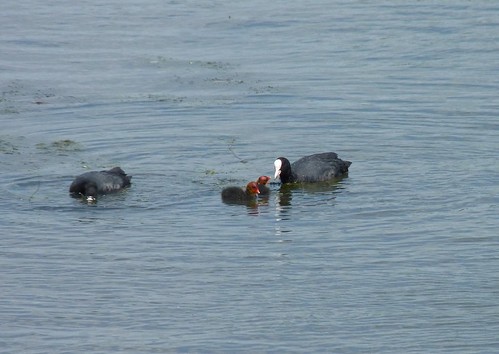 We were lucky to have several sightings of Marsh Harriers all along the coast. 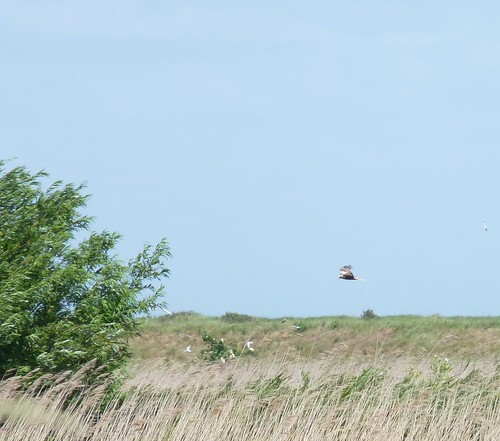 I love Great Crested Grebe’s they are so elegant and fun to watch, when they are courting they perform what could be described as a water ballet. 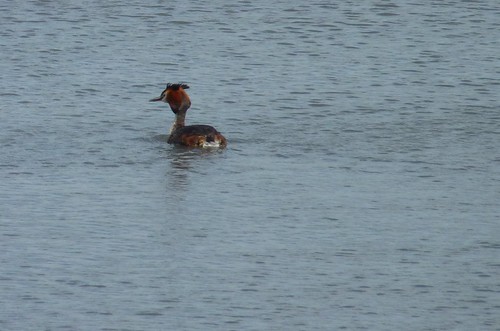 Little Gull, this was fun to watch, it jumped up and down a lot, probably looking for food. 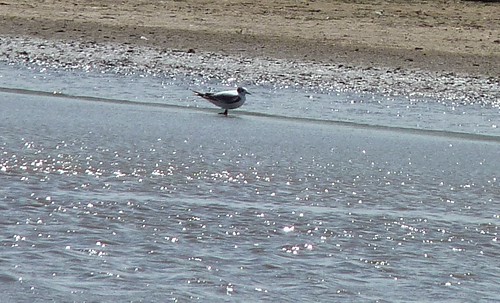 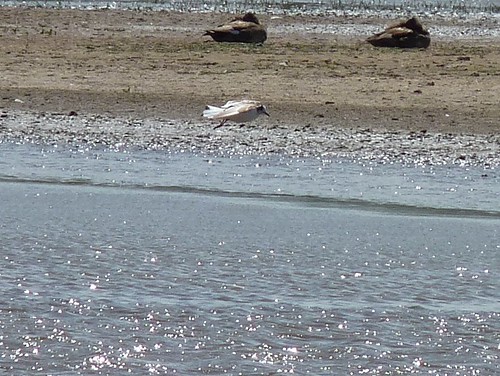 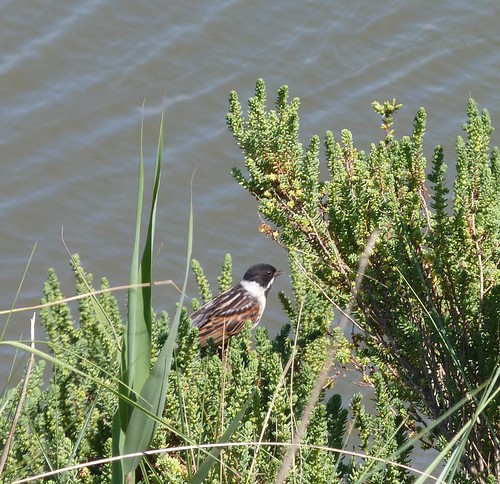 I hoped to see Water Voles on the fresh water pools , I wasn’t that lucky buy I was entertained by Damselflies. 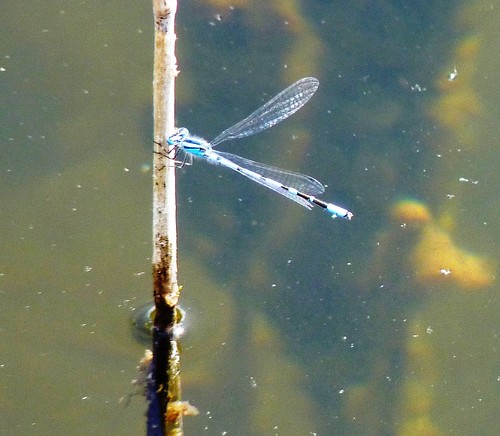 Also Chasers which are very aptly named, they went so fast it was very hard to photograph them. 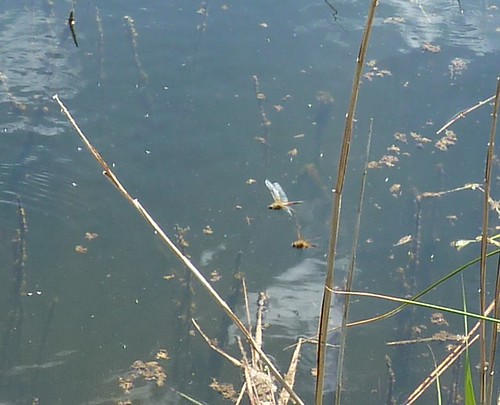 Then down onto the beach for a stroll but it was so windy we were sandblasted. 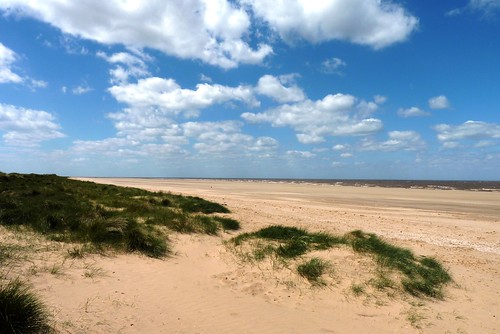 We saw several birds that are on the red list of endangered species, sadly there are 67 on the list. But it’s encouraging to know that this can be turned around and RSPB and the success story of the Avocet leaves me feeling very hopeful for the future.
So here are a few more Avocet photos to end on, they have inspired me and I hope to feature them on my pots before too long. 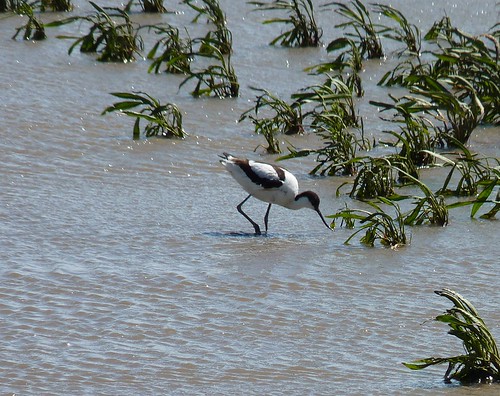 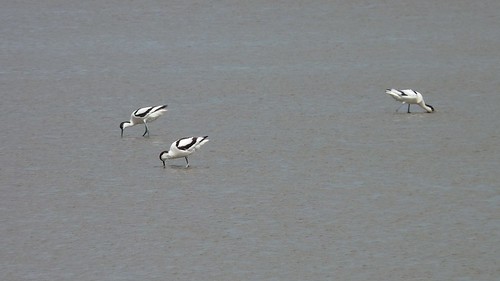 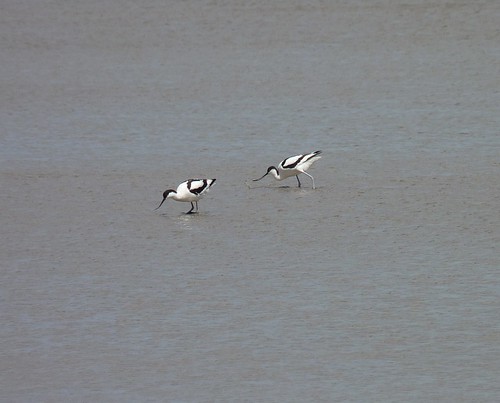 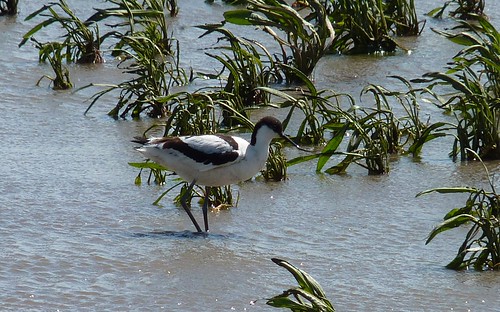