We headed off on public transport the 240 or so miles to Stratford upon Avon last weekend. The journey each way involved walking a mile, a 50 minute bus ride, then a train, with a change at Birmingham. We had to walk from one station to the other for our connection but everything ran like a well oiled machine.

Stratford was busy and hot, there is such a lot to see, if you don’t know it’s the birthplace of William Shakespeare. 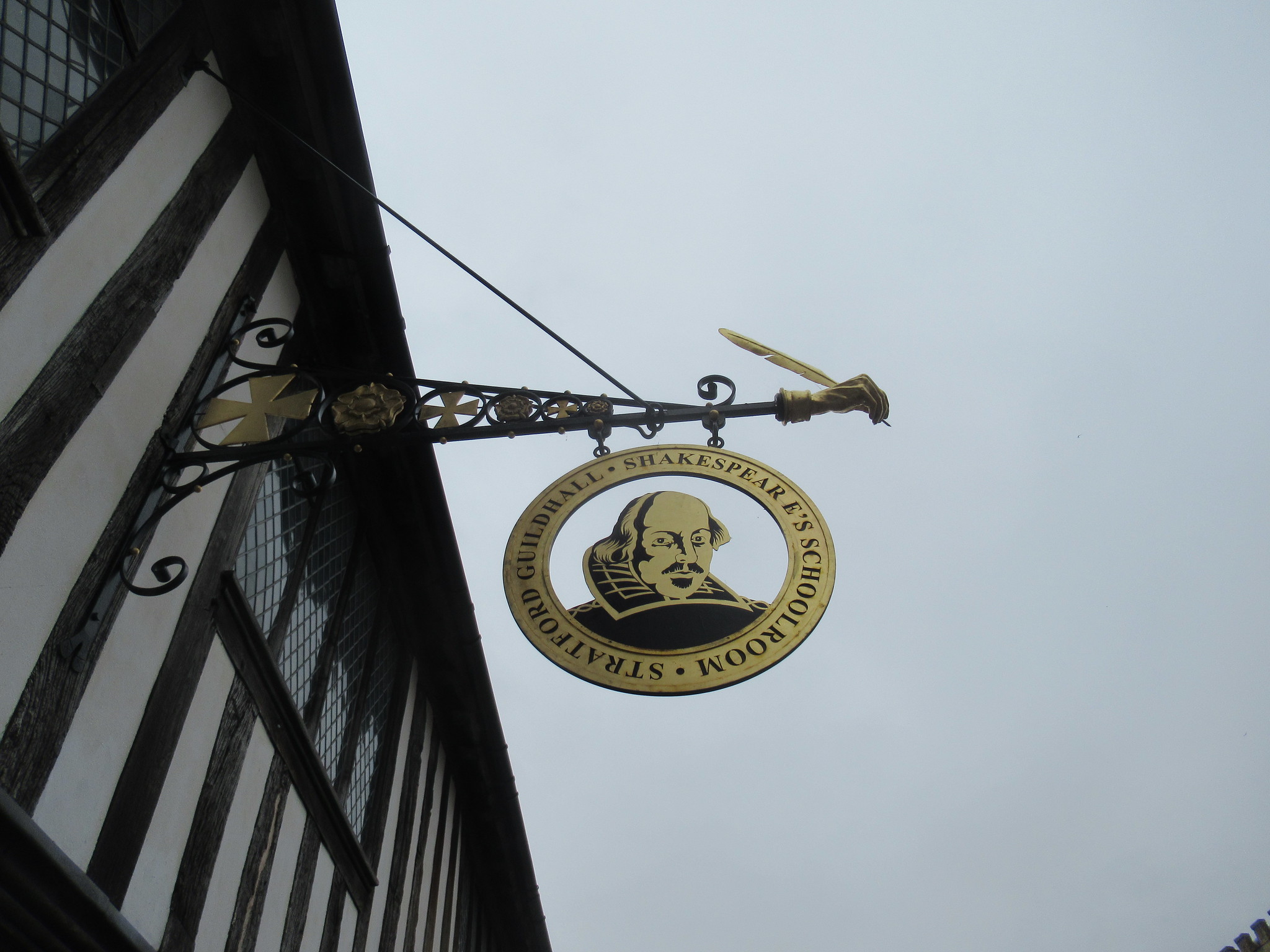 We took the open top bus  it’s a great way to see the town and places like Anne Hathaway’s home, and Mary Arden’s farm.

The bus was a great way to cool off so we did it twice, although I fell asleep on the top deck with the wind in my hair on the second time round. But I had walked over 20, 000 steps and it was very hot.

I love going to Stratford but I’ve never been to a performance at the RSC before.  Unfortunately the theatre wasn’t designed for someone 5 ft 4 in; the rail was right in my eyeline so I had to duck below or lean forward to look over the bar. It was very hot, there was little leg room, I couldn’t concentrate on the performance as I was so uncomfortable. For the price I expect more. The performance was Romeo and Juliet, which I know from my O Level many years ago. The actress taking the part of Juliet was enchanting, many of the other actors gave a fine performance but with the discomfort of the seating it made it hard to become totally absorbed. I would love it if actors spoke more slowly when performing Shakespeare, and I realise R&J has been done so many times before they might find it difficult to give the performance an ‘edge’ but I thought the modern costumes and minimal set felt like a rehearsal, or a cost cutting exercise.

Stratford is a great place for a short break, the walk along the river early in the day was lovely, with stops on shady benches or under the weeping willows along the way. 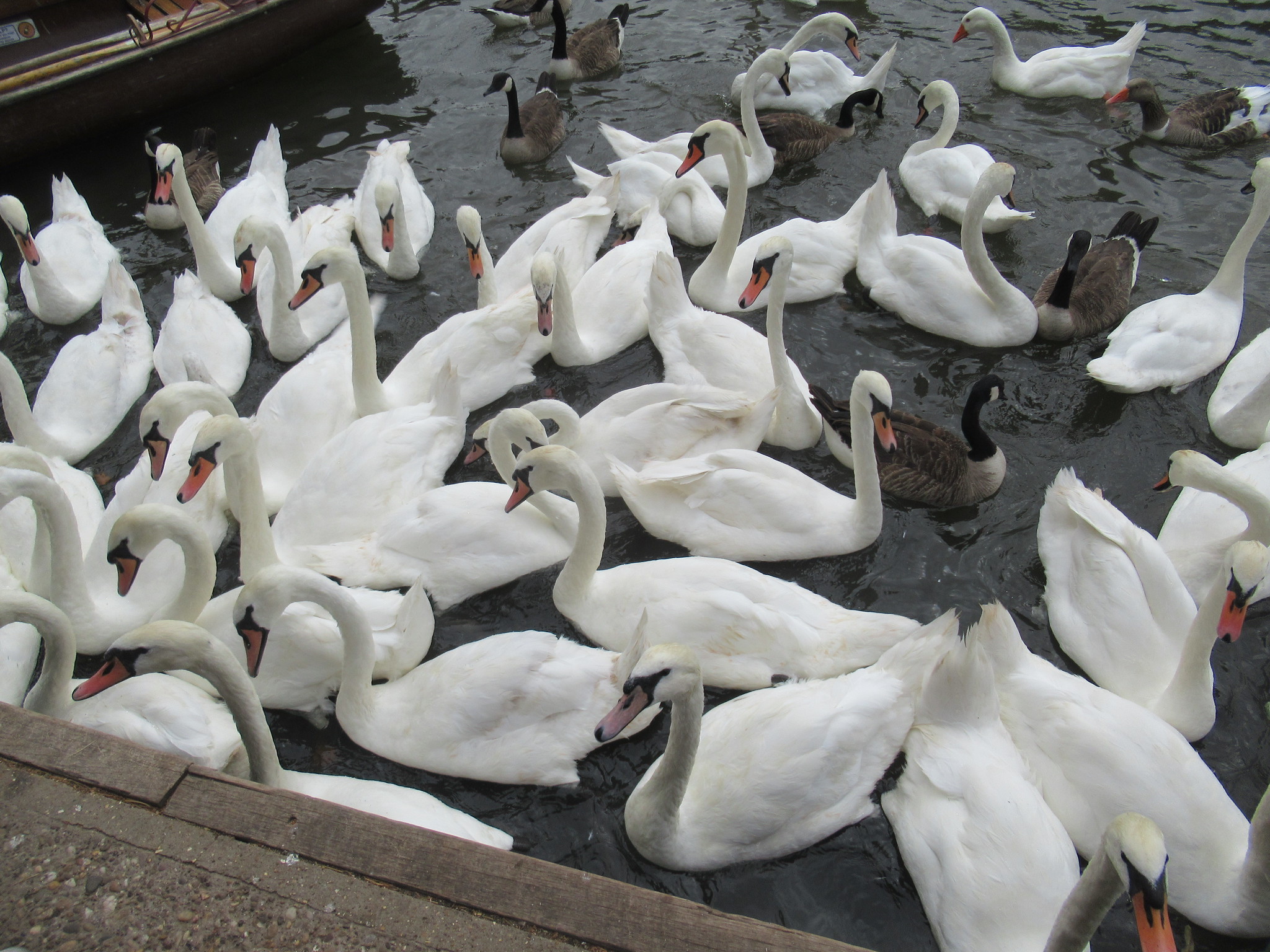 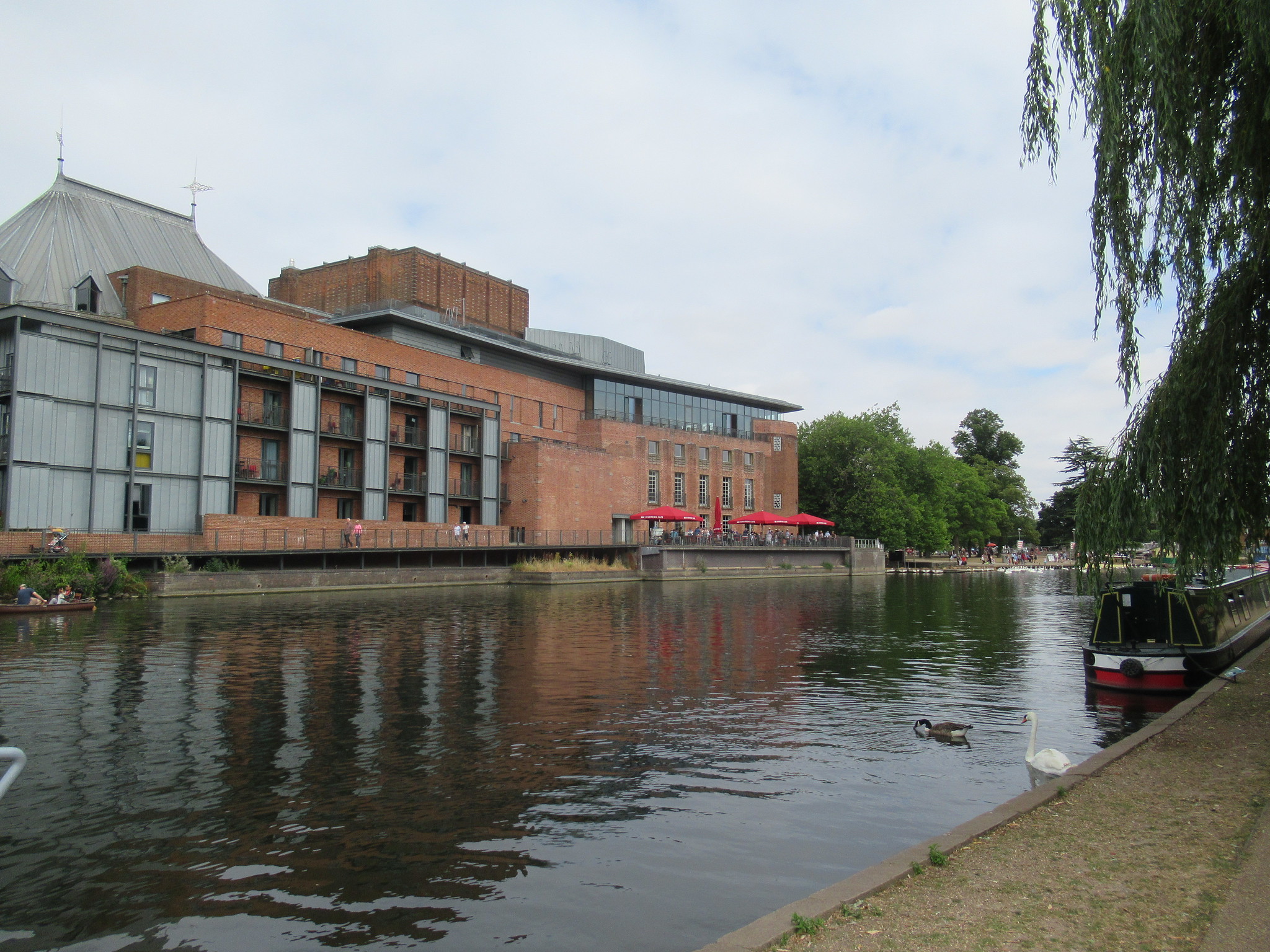 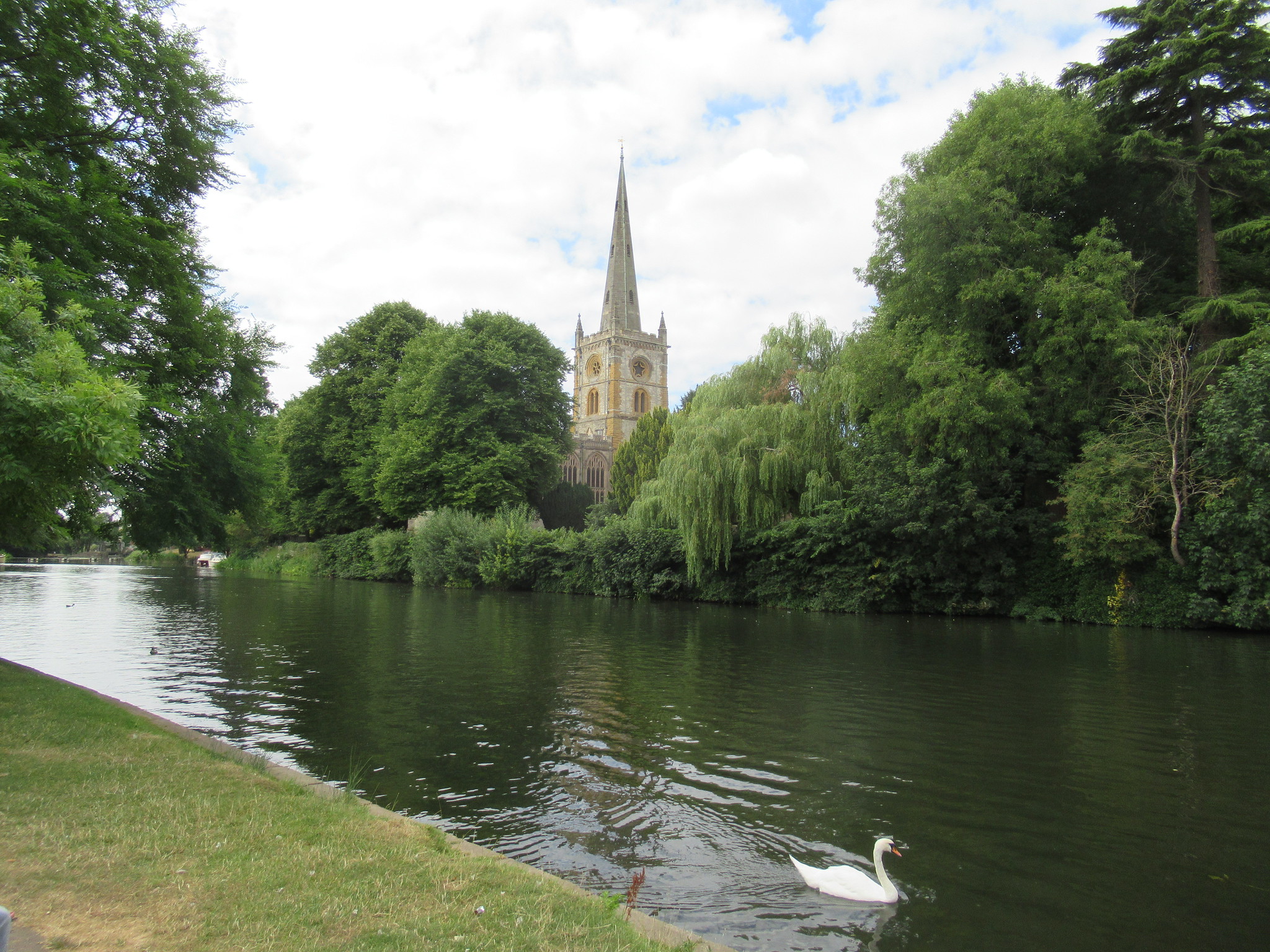 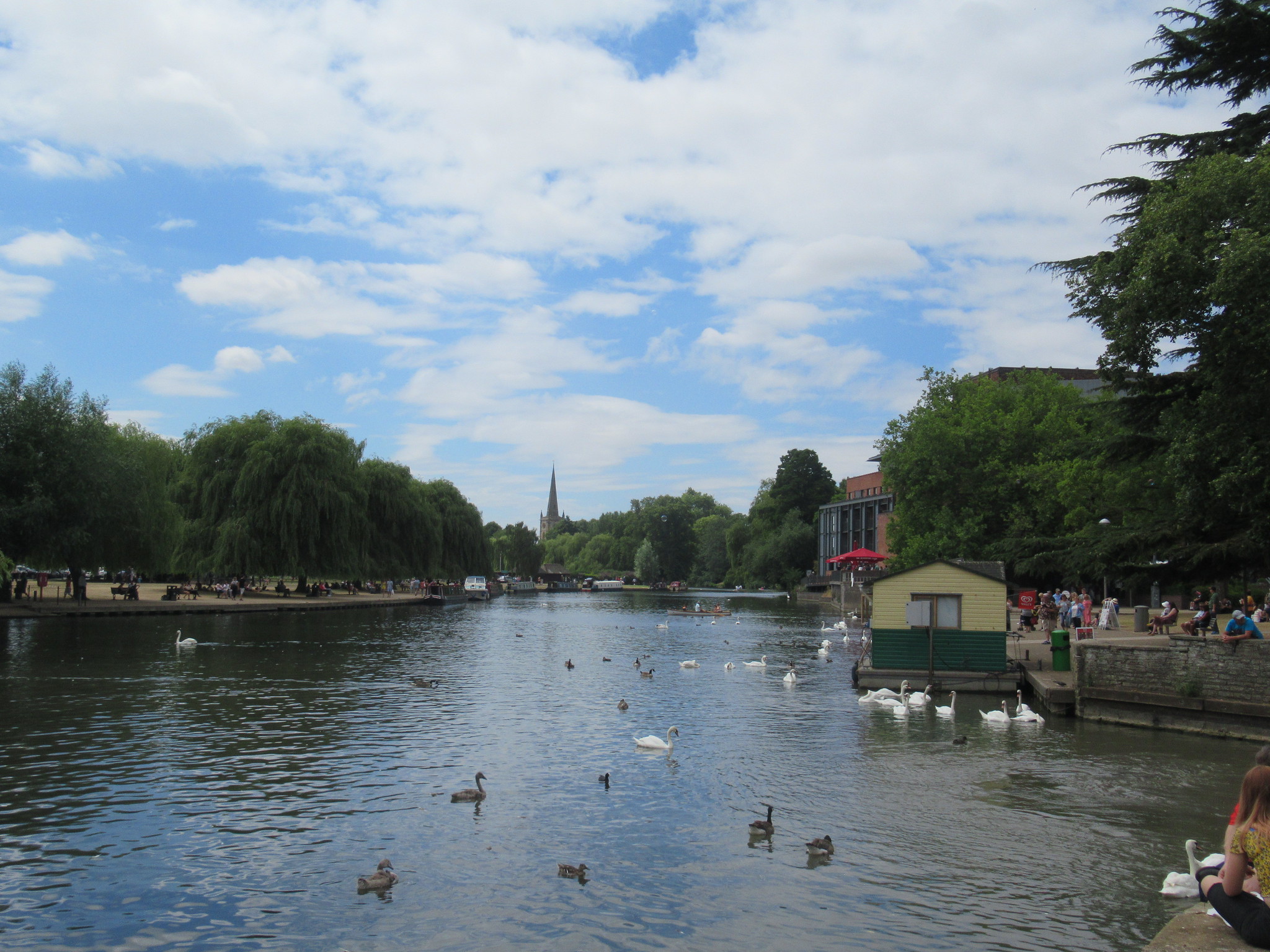 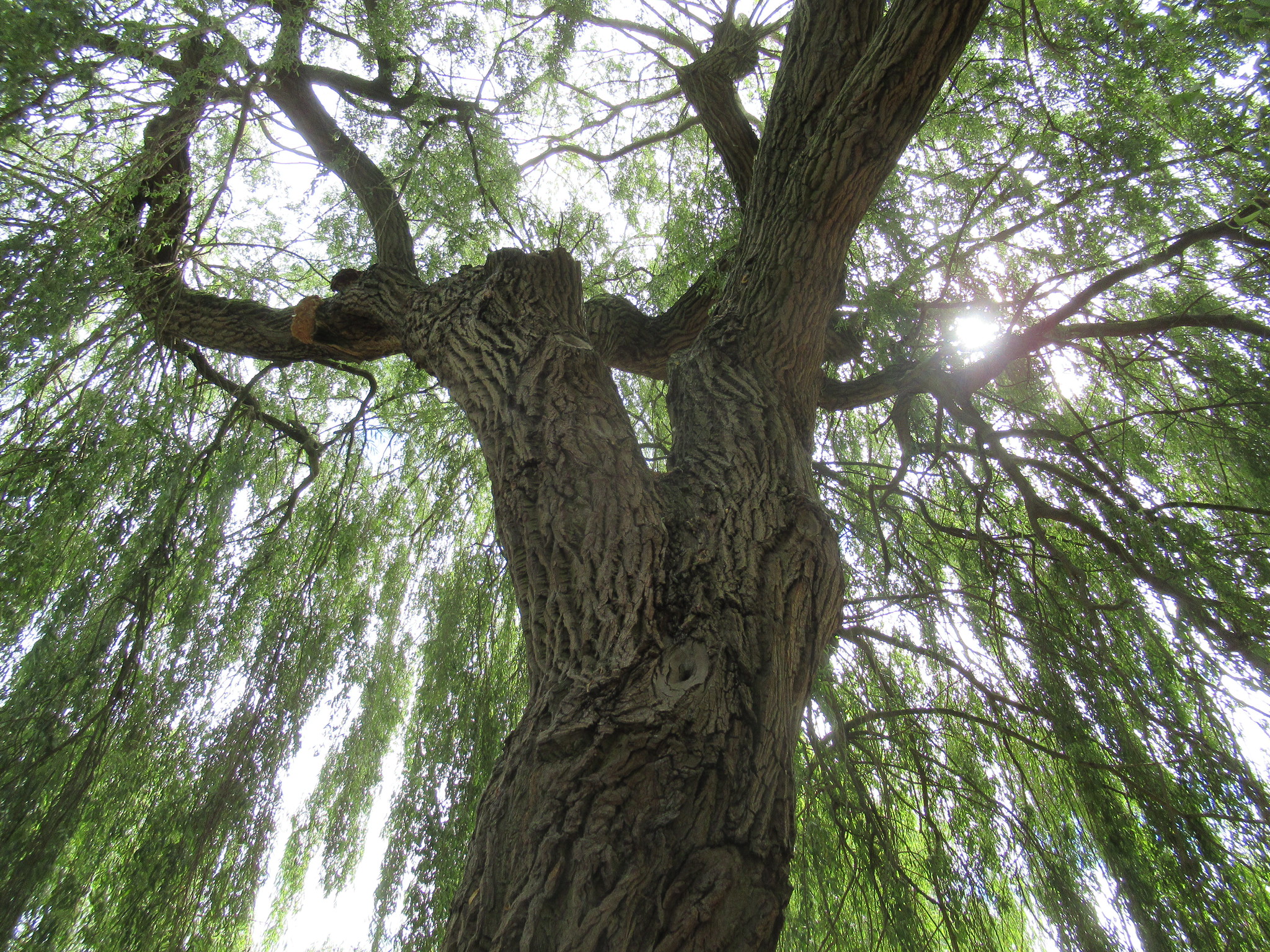 Stratford has such interesting architecture 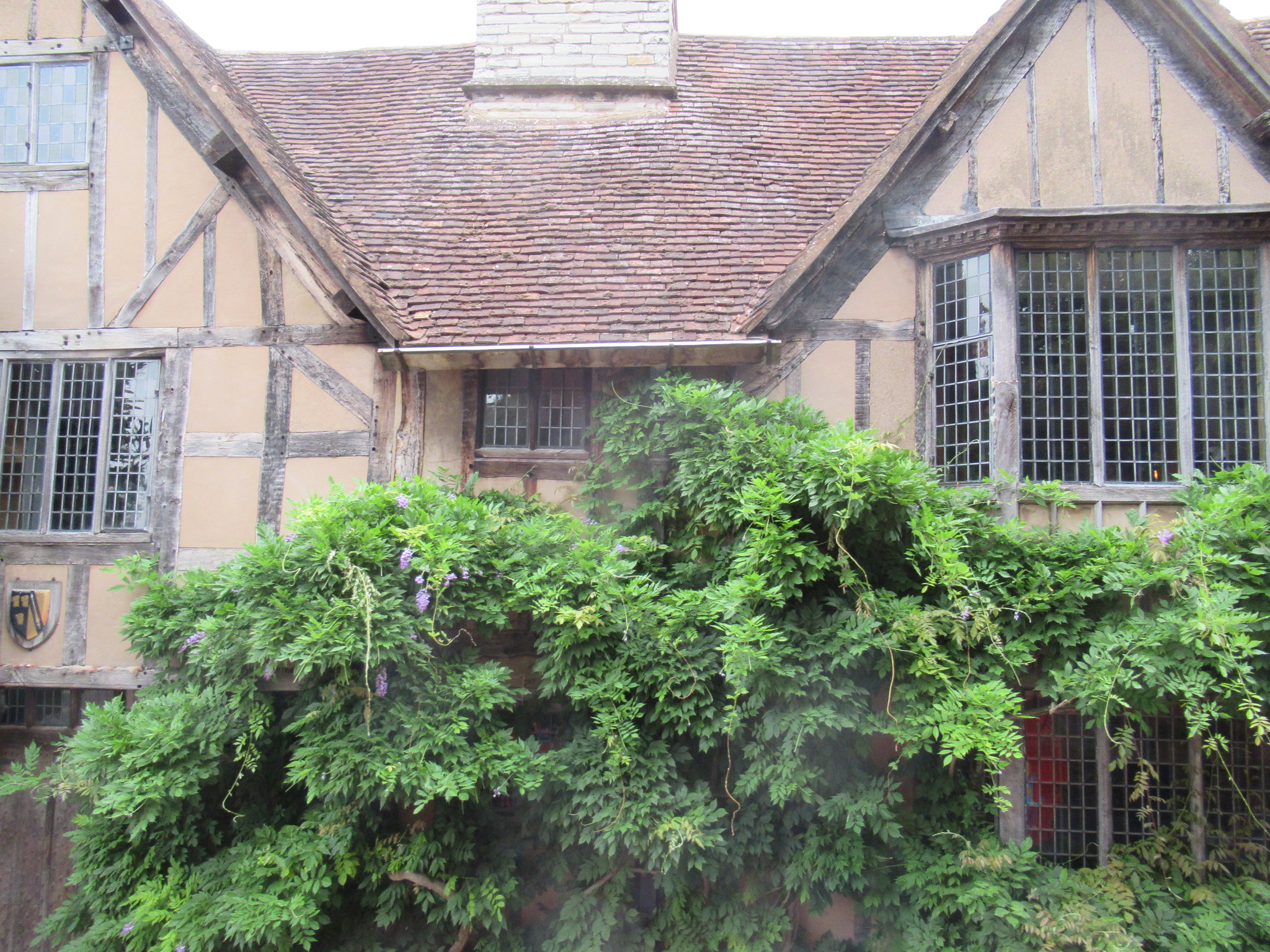 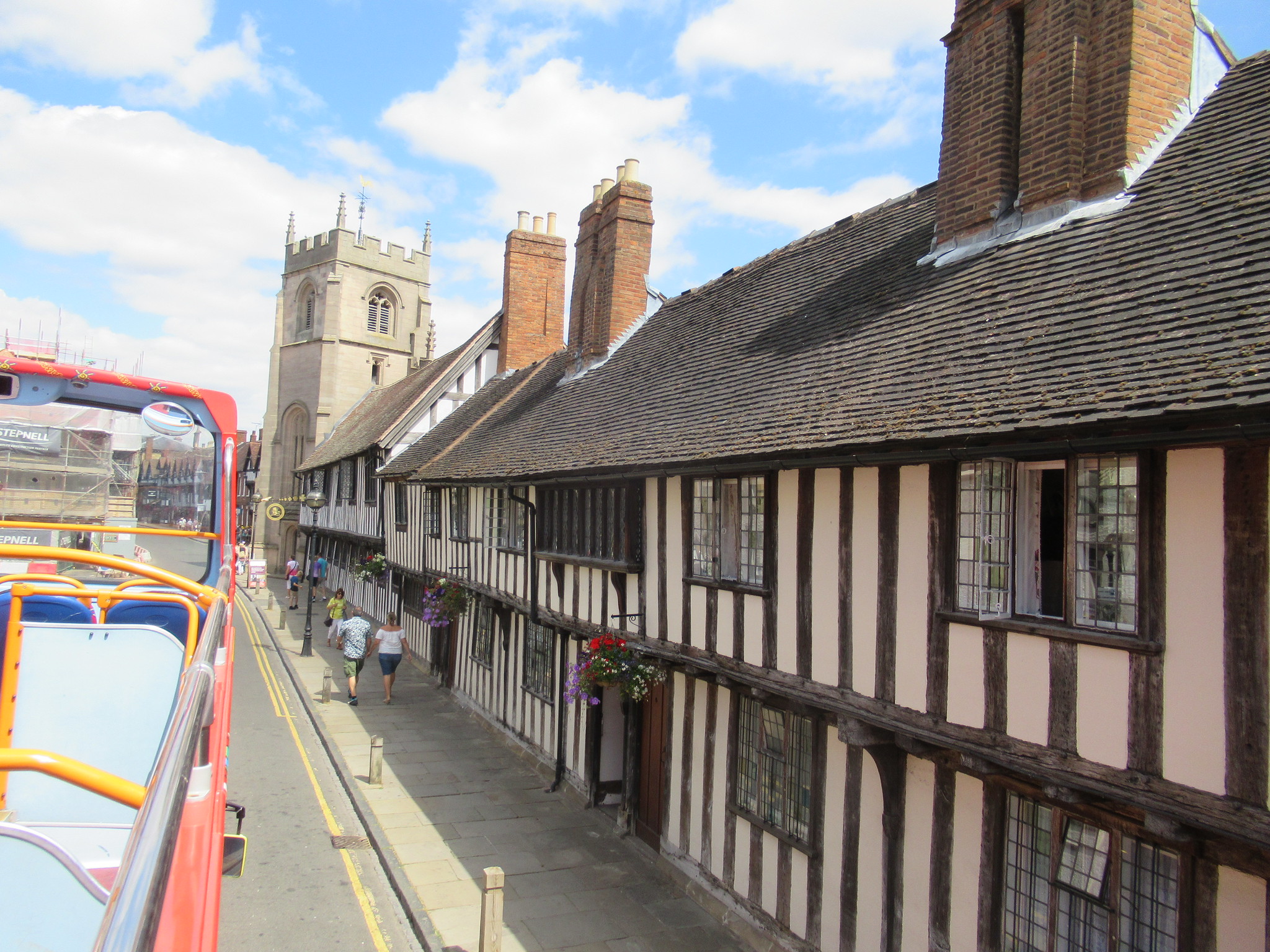 There were lots of places to eat and drink. The Garrick is one of the oldest buildings in Stratford. 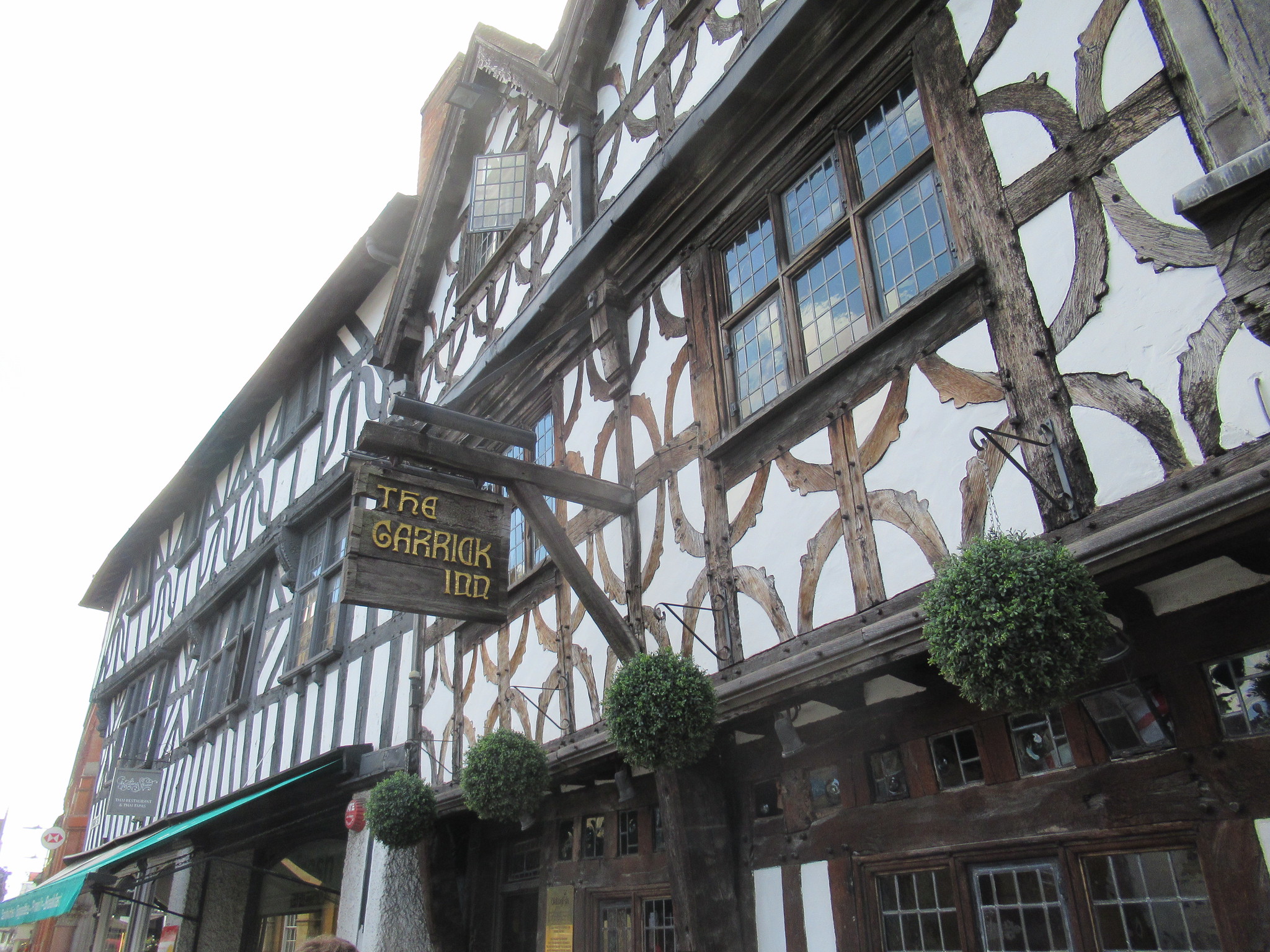 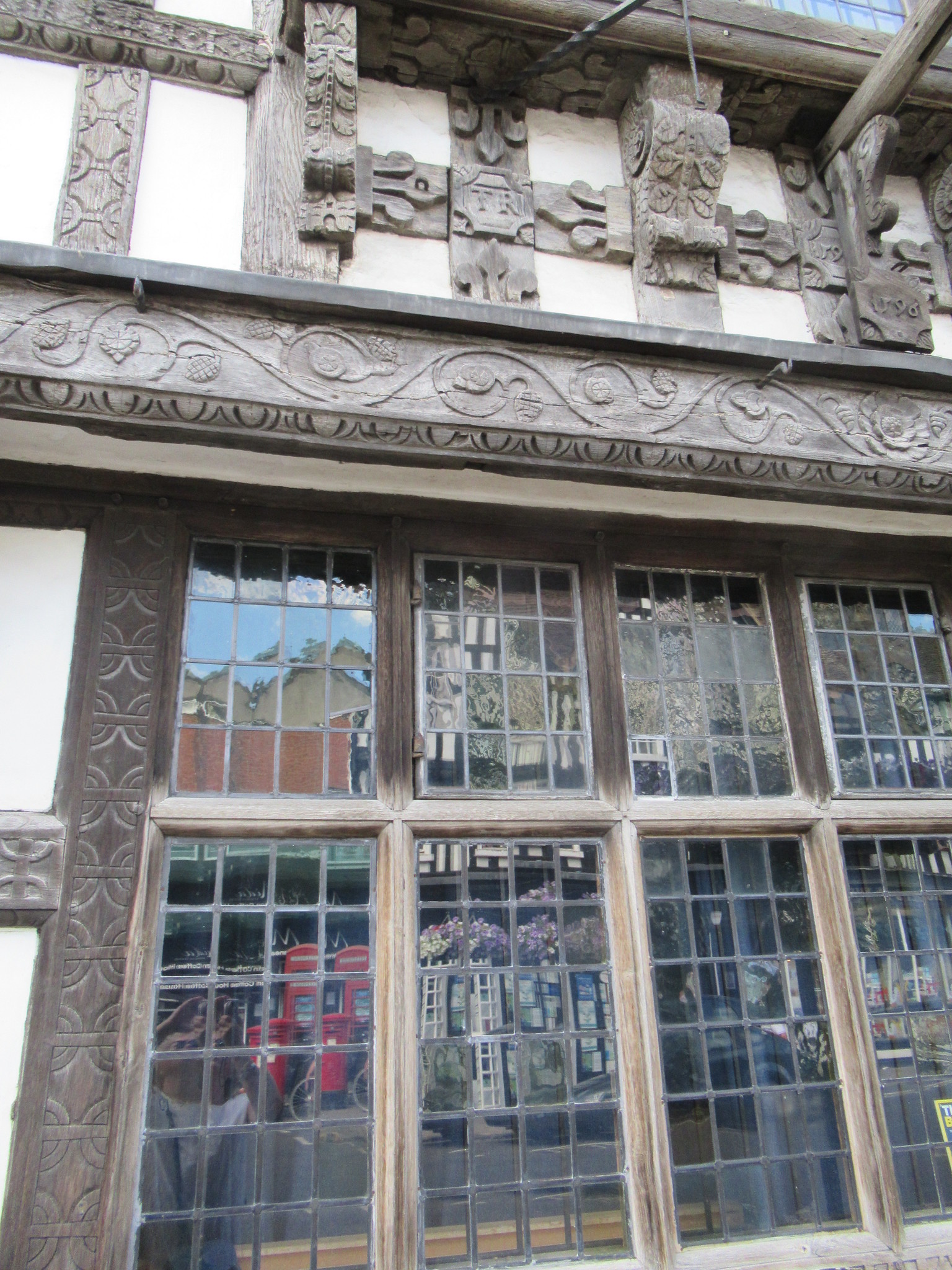 After a long hot day I was so pleased to have air con and a good night’s sleep before an early start for our trip home the next morning.