If you have visited Northumberland you will know it has some amazing beaches, rolling countryside, moors, hills, and lots of castles, more on those later. 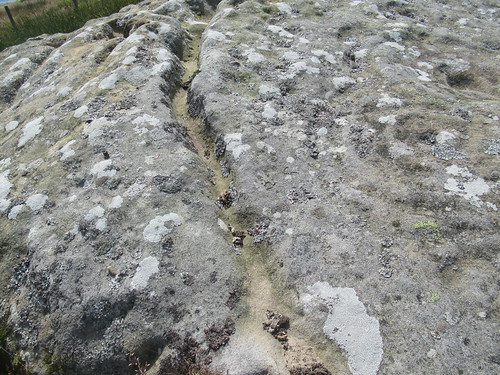 If you delve deeper into the history of Northumberland there are Iron Age hill forts, Bronze Age burial sites, also quite a few rocks with Neolithic and Bronze Age cup and ring marks which I’ve read about but I’ve never actually seen them before, even though they are the most important collection of prehistoric art in Britain.

There are over a 1000 examples of ancient rock art in Northumberland, we visited two sites at Lordenshaw and Old Bewick.

Lordenshaw carvings are easily accessed by car, they are situated near Simonside, which we climbed to enjoy views of most of Northumberland, and found a rock carving which gave me the chills, it looks like it’s  designed to catch liquid which would then flow off the rock via a lip. Maybe I’ve just watched too much TV, a scene in “The Vikings” came to mind. There are also rocks with long carved channels which must have allowed something to flow along them. 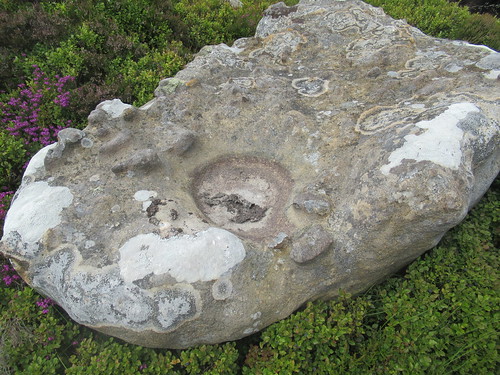 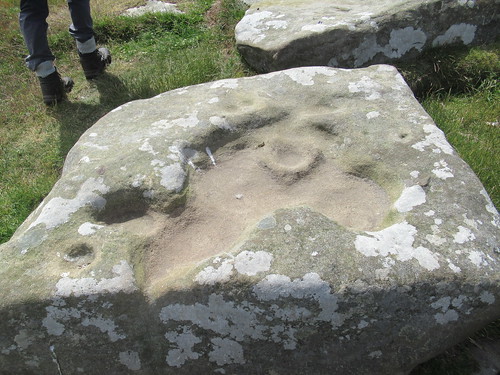 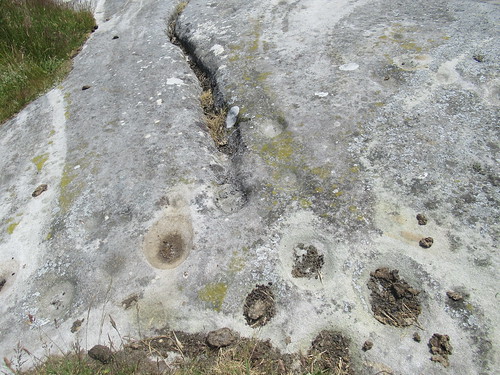 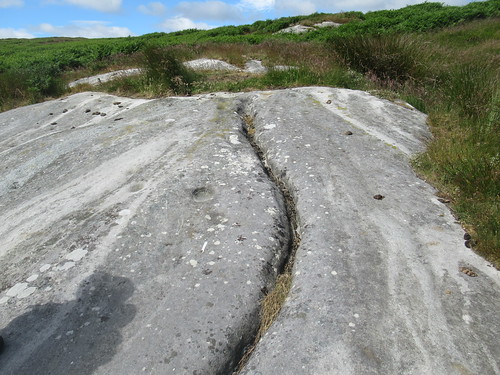 And lots of cup and ring marks. 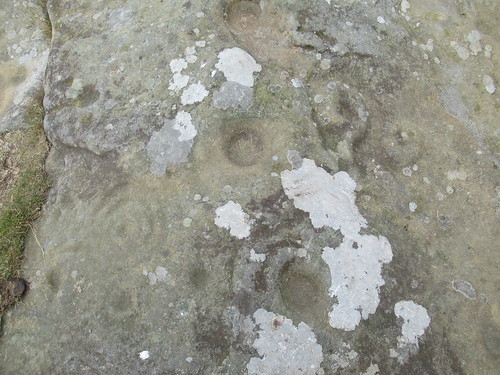 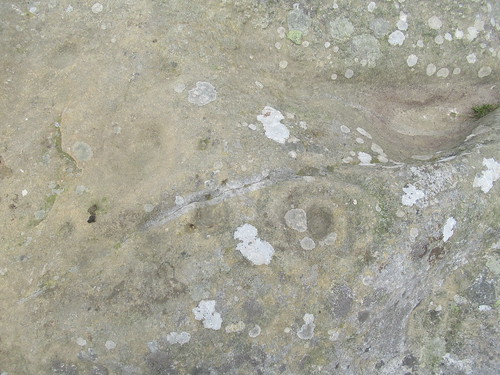 It was more difficult to find the carvings at Old Bewick, having to walk through heather and bracken, there’s a lot of history here, Bronze Age burial cists. 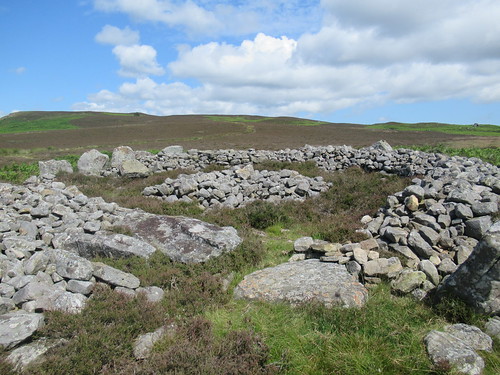 Two Iron Age hillforts, as well as the rock carvings. There’s  also a WW2 pillbox, but it’s the cup and rings that interested me most. 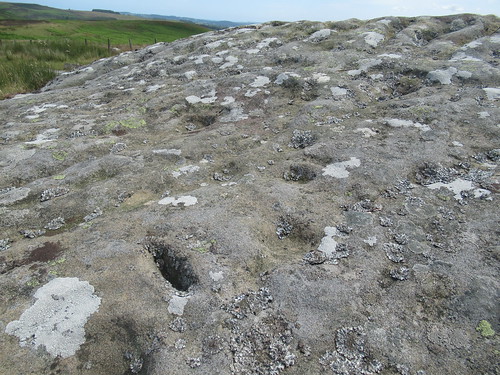 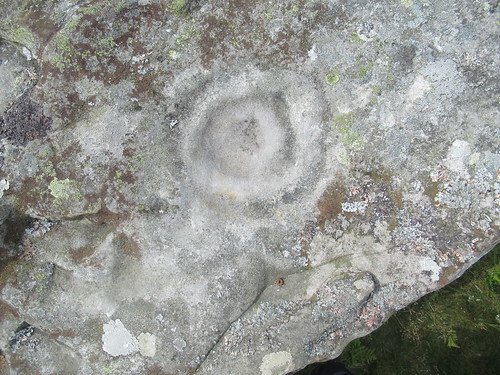 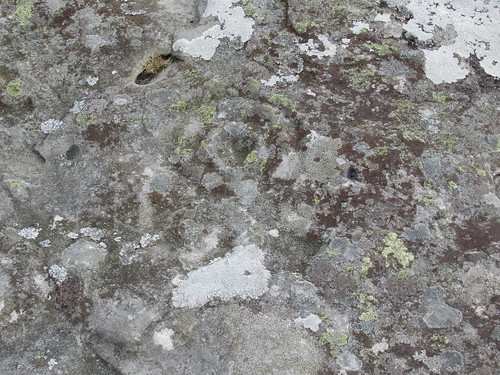 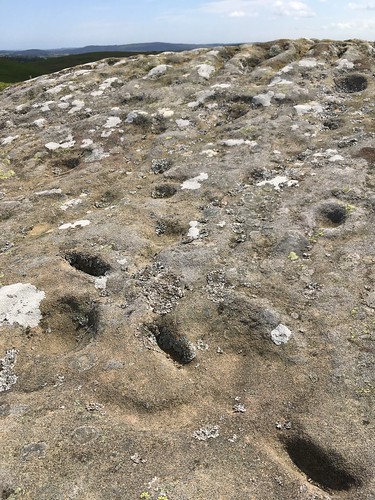 We found a quite large rock cut into a round basin, which on research happens to be the biggest known cup mark in the world. 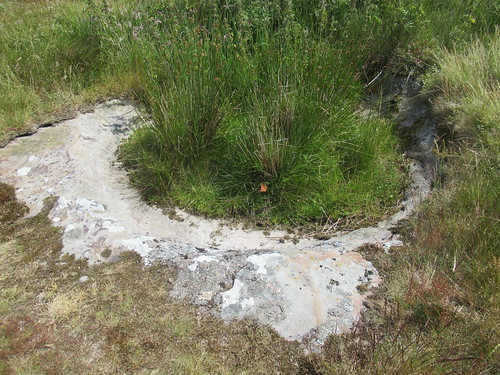 I hope the cup and ring marks will inspire some of my art in the near future, I certainly enjoyed seeing them for the first time. Hopefully I will go back and see some more next time we go home to Northumberland.